The National Cadet Corps (NCC) is not a Para-Military organization. It is a youth development movement. It has enormous potential for nation building. The NCC provides opportunities to the youth of the country for their all-round development with a sense of Duty and Discipline, Commitment, Dedication, and Moral Values so that they become able leaders and useful citizens.

The NCC provides exposure to the cadets in a wide range of activities., with a distinct emphasis on Social Services, Discipline and Adventure Training. It has emerged as the biggest uniformed youth organization of the country symbolizing its motto Unity and Discipline.

The expenditure of the Program is shared by both Central and State Governments.

The NCC is open to all regular students of schools and colleges on a voluntary basis. The officers and cadets have no liability for active military service.

During the 1965 and 1971 wars with Pakistan, NCC cadets were the second line of defence. They organised camps to assist the ordnance factories, supplying arms and ammunition to the front, and also were used as patrol parties to assist in capturing the enemy Paratroopers. The NCC cadets also worked hand-in-hand with the Civil Defence authorities and actively took part in rescue work and Traffic Control.

After the 1971 Indo-Pak War, the NCC syllabus was revised. Rather than training to becoming the second line of defence, NCC syllabus laid greater stress on developing qualities of leadership and Officer-like qualities. The military training which the NCC cadets received was reduced and greater importance was given to other areas like social service and youth-management.

NCC is not an organisation which is to serve as a ‘feeder’, for the entry of students into the Defence Services. It is an organisation to make them useful citizens of the country, irrespective of the vocation they may choose on completion of their studies.

Hence, NCC activities are only a ‘means to an end’; the ‘end’ being the achievement of the “Aims of NCC” in the context of the students.

The NCC unit of this college had a positive influence as its cadets,inclcating a sense of duty, the spirit of discipline, affection to the fellow beings and a spirit of service to the nation.

Our motto is “Unity and Discipline”
Co-ordinator 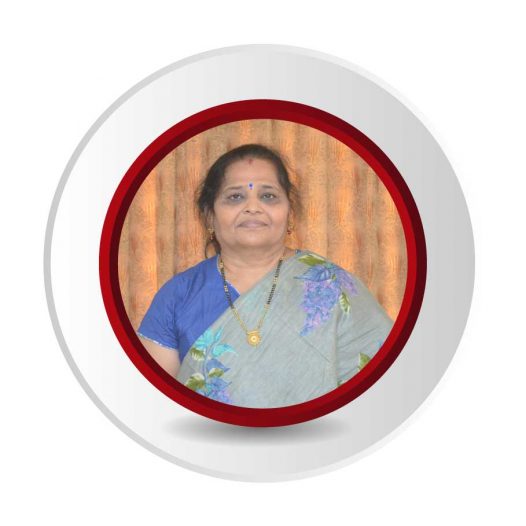 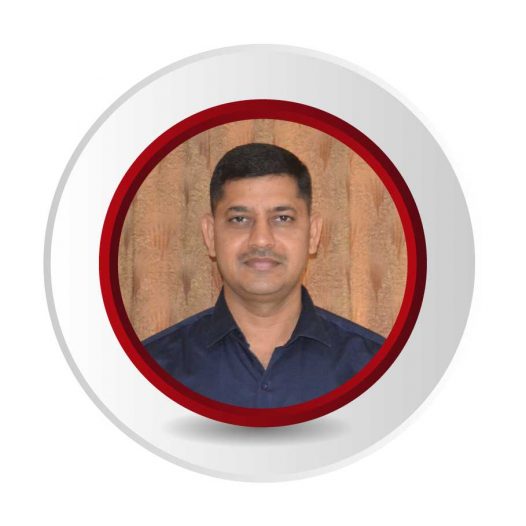